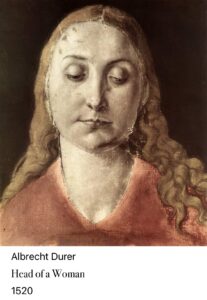 Fictional character and mystic, Sister Muriel ministered to Celtic Ireland during advent of Christianity and early monasteries, circa 6th or 7th century A.D. Once known as Bryna, Sister Muriel received Christophany as a teenager, dedicating her life to healing sick and injured. At times, she struggled with her faith, her encounters with Druids, and related her experiences and spiritual journey through poetry. Trying times, the world was too much with her.